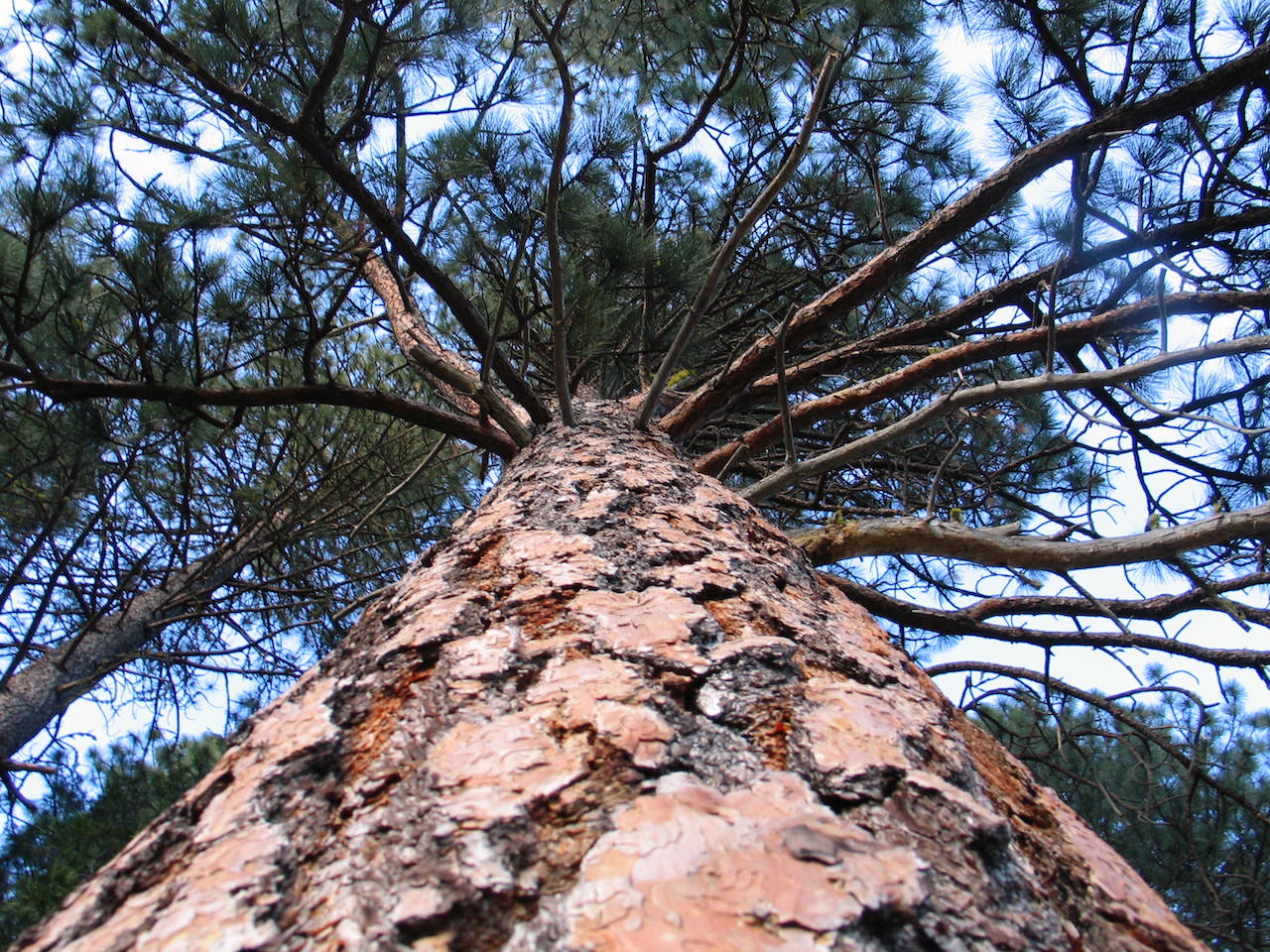 Our self-assessment of human intelligence leaves us too dumb to seriously appreciate the depth of experience in nature. We underestimate the intelligence of natural processes and entities. Plant life appears so passive to us that we don’t even stop to think once when we see green grass busting through concrete or asphalt. Apparently such passivity is powerful in ways that usually escape human awareness.

Our increasingly hectic pace of life and industrial production in pursuit of “progress” ignores the wake of destruction left in our paths. Plants have evolved to mine metals. That is how they have adapted to sites that are essentially toxic to most other plants, by integrating the poison, pulling it out of the ground, and thereby making it available for harvest.

If humans were half as smart as we think we are we would be turning down the progress, and looking more deeply into natural processes surrounding us. These systems predate our species, and will outlast us, too.

A few people are digging into nature, but not into mountains, to research mining via vegetation.

This can only work for us if we accept rational rates of progress, as well as rational levels of so-called wealth. I have always wondered who thought their economy would be great in the absence of a habitable biosphere. In truth, few at the helm of big industrial companies are keen to take the steps that would interfere with their executive bonuses.

Meanwhile, slime molds outpace our supercomputers to solve the “traveling salesman” problem. Is that not sufficient evidence for us to question our hubris and consider humility?

If we can farm metal from plants, what else can we learn from life on Earth?

There is so much intelligence on this planet other than ours. Realising that will be key to adapting to climate breakdown

Humans have sought out deposits of rare metals for thousands of years, and developed ever-more violent ways of accessing them, but these plants have been around far longer, and have found more equitable and regenerative ways of doing much the same thing. Perhaps we have something to learn from them.

Previous: The Facebook-Meta Mafia Move
Next: Tilting At Juggernauts